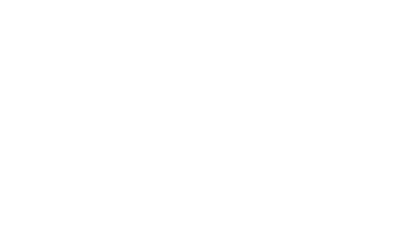 Yes Sir
No ma'am
By clicking this button, I confirm that I am 21 or older. This Site is intended to be accessed and used by people who are of legal age to purchase and consume alcohol in the US. ENJOY RESPONSIBLY.

Like our whiskey, Running Iron’s ambassadors are genuine Montana. Stephanie and Haven were born and raised in this great state and represent it well. They embody the grit, independence and fearlessness of Montana’s pioneers. They are respectful, reliable and honest too. These are just a few characteristics that make them special and like our whiskey, 100% Authentic. 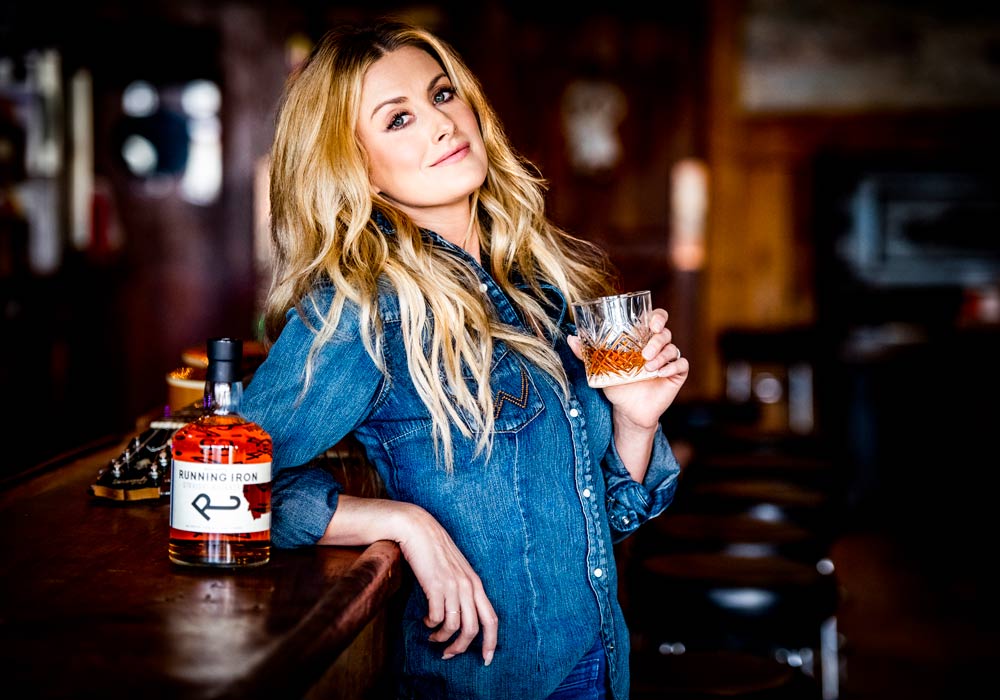 As a newly inducted member of CMT's Next Women of Country class of 2019, Stephanie Quayle is celebrating a breakthrough year in country music.

The Rebel Engine Entertainment recording artist was one of the most active female artists with a consistent presence on the Billboard Country Airplay chart, official music video airplay on CMT and a vigorous performance schedule. The singer-songwriter made her debut on both the Grand Ole Opry and historic Ryman Auditorium stages, along with hosting for Wrangler Network on the ACM Awards red carpet, as well as hosting for Sounds Like Nashville on the CMT Awards and CMA Awards red carpets. And in a once in a lifetime opportunity, she was the only indie act invited to perform for the five living former U.S. presidents (Obama, W. Bush, Clinton, H.W. Bush and Carter) as part of the hurricane relief concert "Deep From The Heart: The One America Appeal" in Texas. 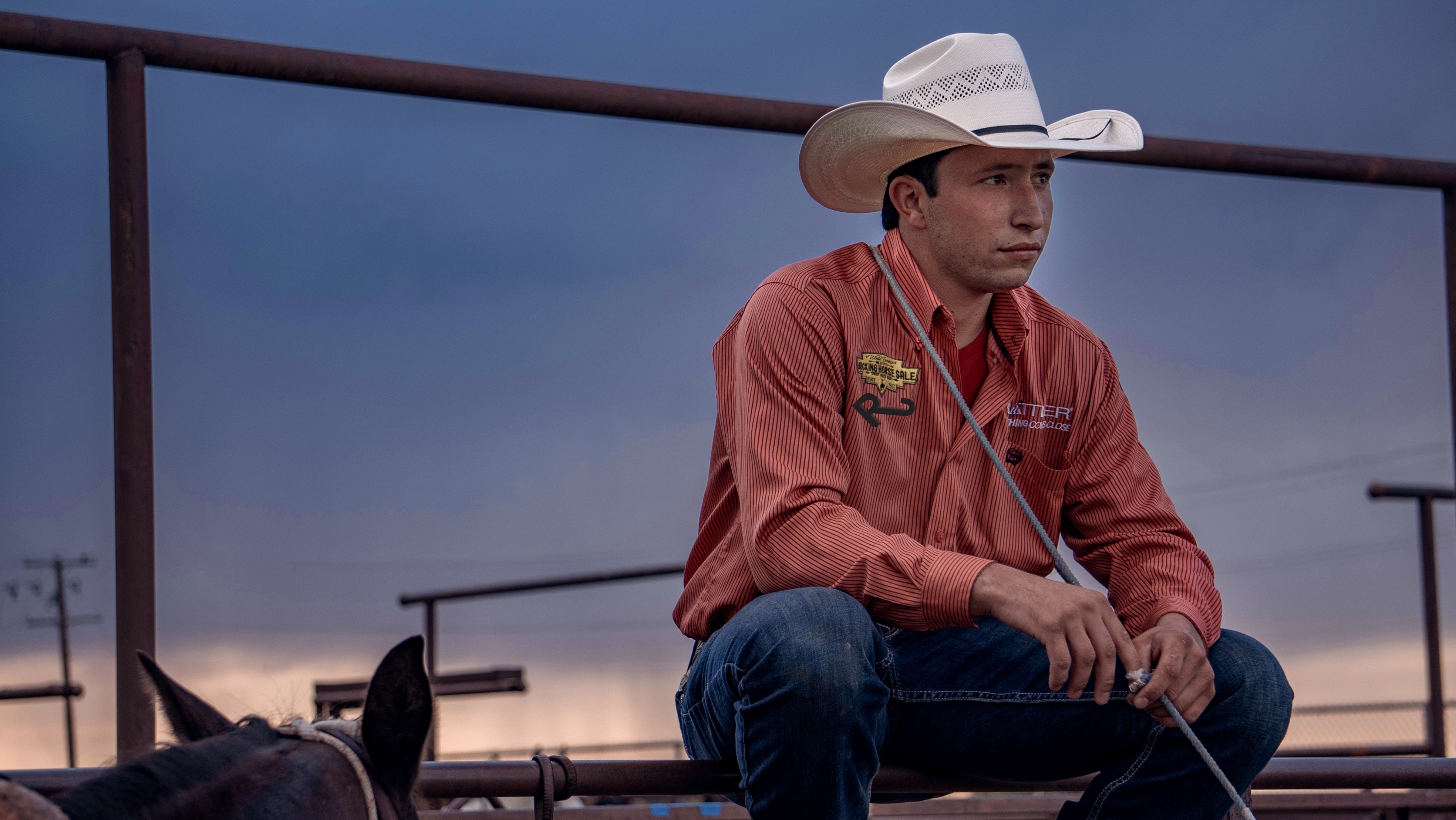 Eighteen PRCA rookies and one rookie barrel racer in the WPRA are holding onto spots within the top 50 in the world standings as of April 18, 2019. One of those rookies, in particular, has risen above the rest.

“It’s honestly pretty cool to look at it in the standings,” Meged said.

The 21-year-old has been hustling right alongside these competitors all season, and it shows in his wisdom about the pressures of going head-to-head with the best in the world.

“It's obviously tough, every short round you’re in there’s always good guys,” he said. “Your job is to just go out there and do what you do. Score, get them tied down, and let things fall into place.”